Selecting your drawing aid or tool 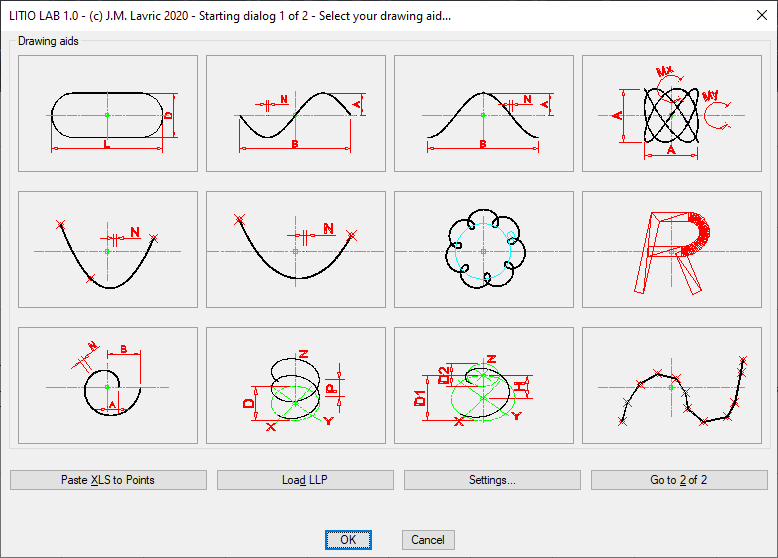 This dialog, by clicking on the propper image or button, will direct you to, either: 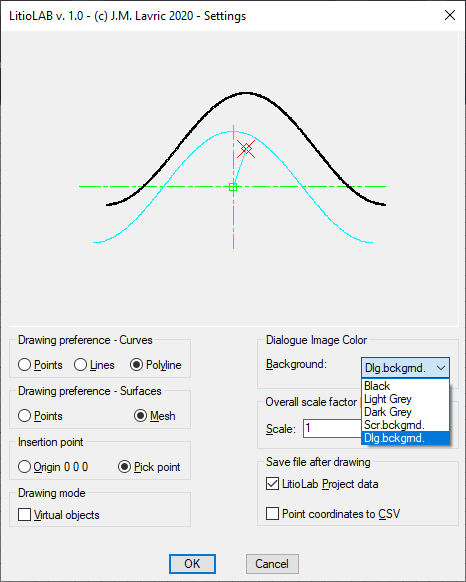 ... Or use the following secondary link. 

If your browser does not support the download buttons, please go to the page.

Get you ACTIVATION code.

now!
Get your full working version of LitioLAB in minutes!


Check also, how to draw a 2D catenary [defined by pick points and length].